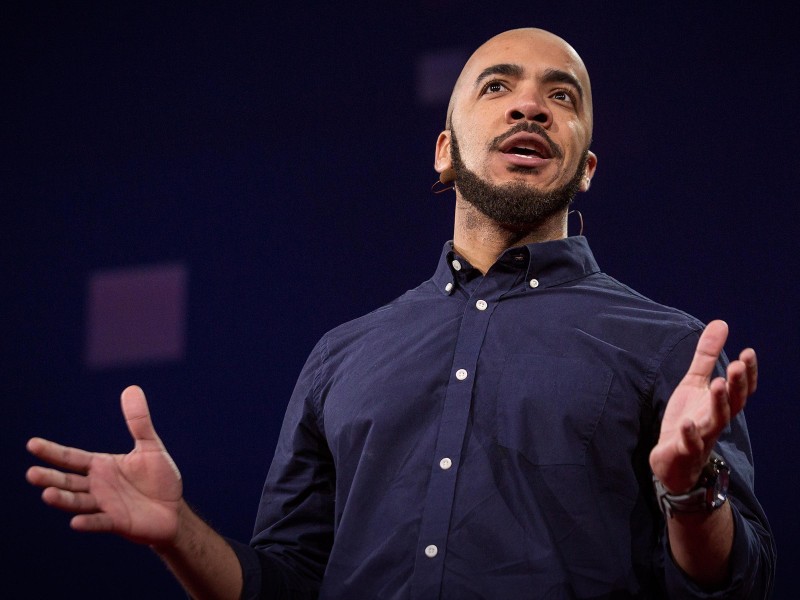 I went on vacation with my boyfriend and his parents to a nice timeshare right outside of the Vegas Strip. His mother found out there was an owner’s lounge with a great view of the strip that she wanted us to hang out at later that night. After we got back from our night out, the four of us grabbed some bowls or ice cream and headed up to the balcony to check out the view, we actually asked the girl at the front desk how to get up there.

About five minutes after we got up there, security came and informed us the room was actually supposed to close at 9 and asked us to leave since it was well after 9 and they needed to lock up. Before the security guards could even finish their statement, I grabbed my bowl and headed back inside. While I’m grabbing my bowl, my boyfriend’s mom starts arguing with the security guard, saying we’re just eating ice cream, and we’d be done in less than 15 minutes. The security guard replied that they were just doing their jobs and had to close up. I didn’t stick around for the end of the discussion.

Separately, my boyfriend and his dad both tried to get me to come back in while she continued arguing with the security guard. I refused. I know they had the best intentions, but as a black girl in America, the immediate response to an authority figure asking something of me is to comply quickly and peacefully, even in the company of three white people that I’m close with.

As I watch people that look like me get gunned down or locked up for loitering, trespassing, resisting arrest, or running from the cops, I watched the same situation unfolding and I wanted no part of it. My immediate feeling when the security guard arrived was not one of safety but of fear and the immediate instinct to remove myself from that situation.

After the security guards left and allowed them to remain, I still did not return to the balcony. As I sat in the lobby waiting for my boyfriend and his family to finish so many thoughts ran through my head: “What if they come back with reinforcements?” “What if we get kicked out of the hotel?” “What if some less understanding guards come back?” “What if they call the police?” “It’s their word against ours.”

Don’t get me wrong, I’m not afraid of cops, security, or anyone trying to keep order all the time. I walk down the street greeting officers I pass without hesitation, but when put into even a slight gray area, I err far to the side of caution. I don’t speed. I don’t go where I’m not supposed to. I never touched a steering wheel until I was legally old enough and never had a sip of alcohol before my 21st birthday. I never wanted to give anyone an excuse to make me a statistic.

So, as I hear a middle-aged white woman stand up to a security guard in this nice Vegas hotel, when I see twenty-somethings walking around affluent neighborhoods with open containers, when I hear about crazy parties where the cops showed up, when someone tells me about the time they were doing 90 in a 65, when I hear all the innocuous rules people break on a regular basis, I hear courtroom charges, handcuffs, tasers, and bullets. I feel panic. I feel the need to flee. And they, the people that could very well be my family one day, don’t understand why.

A few days after all this took place, I heard a Ted Talk “How to raise a black son in America” by Clint Smith where he recalls being reprimanded by his father: “Son, I’m sorry, but you can’t act the same as your white friends. You can’t pretend to shoot guns. You can’t run around in the dark. You can’t hide behind anything other than your own teeth.”